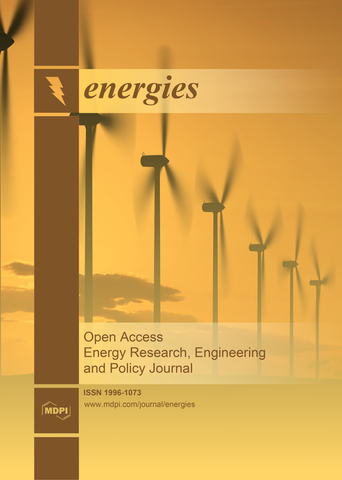 Progressive cities worldwide have demonstrated political leadership by initiating meaningful strategies and actions to tackle climate change. However, the lack of knowledge concerning embodied greenhouse gas (GHG) emissions of cities has hampered effective mitigation. We analyse trans-boundary GHG emission transfers between five Australian cities and their trading partners, with embodied emission flows broken down into major economic sectors. We examine intercity carbon footprint (CF) networks and disclose a hierarchy of responsibility for emissions between cities and regions. Allocations of emissions to households, businesses and government and the carbon efficiency of expenditure have been analysed to inform mitigation policies. Our findings indicate that final demand in the five largest cities in Australia accounts for more than half of the nation's CF. City households are responsible for about two thirds of the cities' CFs; the rest can be attributed to government and business consumption and investment. The city network flows highlight that over half of emissions embodied in imports (EEI) to the five cities occur overseas. However, a hierarchy of GHG emissions reveals that overseas regions also outsource emissions to Australian cities such as Perth. We finally discuss the implications of our findings on carbon neutrality, low-carbon city concepts and strategies and allocation of subnational GHG responsibility.