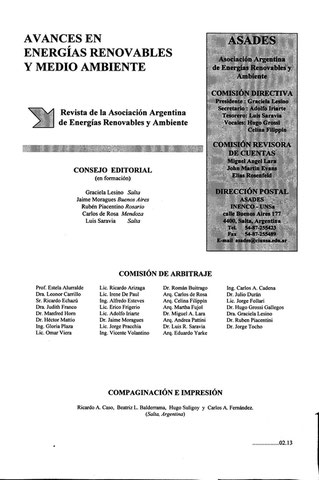 The interest to know the evolution of energy consumption in the residential sector of the city of San Juan, Argentina supports the present work. Data corresponding to the year 1999 of six suburban neighborhoods are used and the tools developed for analysis are then perfected, in order to compare them with those of the year 2006, allowing the future coupling of other years. The information was processed in relational databases and spreadsheets, associating consumption with climatic parameters and geographical location. The statistical technique applied in the comparative study is the Normal Logarithmic Model. The results determine that the electricity consumption increased significantly in the total of the sample during all seasons, while that of gas decreased even in winter in three of the neighborhoods, and the increases presented by the other three are much lower than those of the electrical consumption