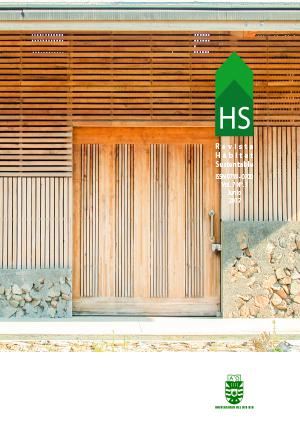 <p>Today‘s climate and environmental pr oblems represent an increasing challenge for cities, especially for those that are experiencing a rapid urban expansion and population growth. It is proposed that current climate and environmental conditions are better understood from a metabolic assessmen t of inflows and outflows of energy and material. This type of evaluation has been carried out for different cities and for diverse metabolic aspects, but it has been mostly absent in Latin America. This article starts with a general presentation of the cu rrent state and challenges for Latin American cities. It then introduces the main aspects of urban metabolism analysis and offers an initial comprehensive comparative estimate of inflows and outflows of Latin American megacities: Mexico City, Sao Paulo, Ri o de Janeiro and Buenos Aires. Some of the main characteristics of climate change plans are then discussed and a brief comparative analysis between mitigation actions and existing metabolic dynamics is presented. The paper concludes with some consideration s and suggestions for the urban future and the plausible forthcoming challenges and opportunities.</p>