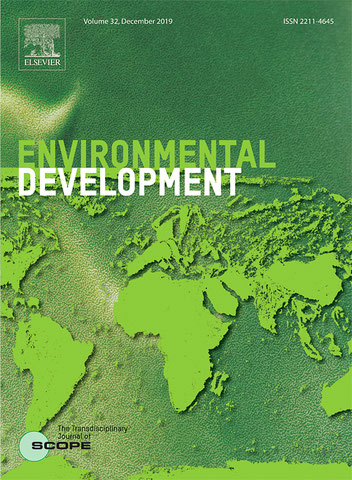 Managing the food, water, and energy nexus for achieving the Sustainable Development Goals in South Asia

South Asian countries face mounting challenges in meeting the growing demand for food, water, and energy for a rapidly growing population. Countries have provided policy support to increase cereal production, including providing incentives by subsidizing water and energy and guaranteeing rice and wheat prices. While such incentives have increased cereal production, they have also increased the demand for water and energy, led to degradation of the resource base, and contributed to an increase in water-related disease. Despite the inherent interconnections between food, water, and energy production, agencies often work in a fragmented and isolated way. Poor sectoral coordination and institutional fragmentation have triggered an unsustainable use of resources and threatened the long-term sustainability of food, water, and energy security in the region, and also posed challenges to achieving the Sustainable Development Goals (SDGs). Free water and subsidized electricity have not only encouraged overexploitation of resources, they have also led to under-investment in water and energy-saving technologies and approaches and hindered crop diversification and broad-based agricultural growth in line with the comparative advantages. Greater policy coherence among the three sectors is critical for decoupling increased food production from water and energy intensity and moving to a sustainable and efficient use of resources. The nexus approach can enhance understanding of the interconnectedness of the sectors and strengthen coordination among them. But it requires a major shift in the decision-making process towards taking a holistic view and developing institutional mechanisms to coordinate the actions of diverse actors and strengthen complementarities and synergies among the three sectors. A framework is suggested for cross-sectoral coordination and managing the nexus challenges.