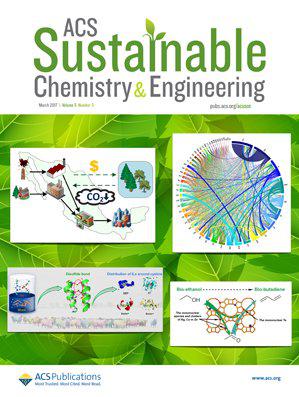 We present a network model of interstate food trade and report comprehensive estimates of embodied irrigation energy and greenhouse gas (GHG) emissions in virtual water trade for the United States (U.S.). We consider trade of 29 food commodities including 14 grains and livestock products between 51 states. A total of 643 million tons of food with a corresponding 322 billion m3 of virtual water, 584 billion MJ of embodied irrigation energy, and 42 billion kg CO2-equivalent GHG emissions were traded across the U.S. in 2012. The estimated embodied GHG emissions in irrigation water are similar to CO2 emissions from the U.S. cement industry, highlighting the importance of reducing environmental impacts of irrigation. While animal-based commodities represented 12% of food trade, they accounted for 38% of the embodied energy and GHG emissions from virtual irrigation water transfers due to the high irrigation embodied energy and emissions intensity of animal-based products. From a network perspective, the food trade network is a robust, well-connected network with the majority of states participating in food trade. When the magnitude of embodied energy and GHG emissions associated with virtual water are considered, a few key states emerge controlling high throughput in the network.