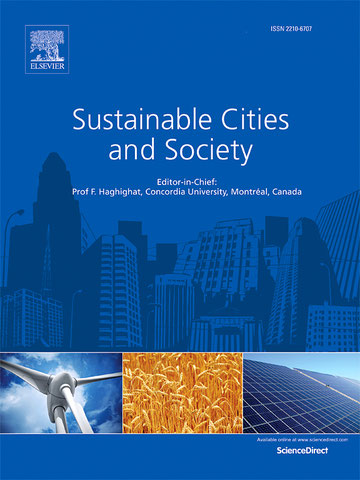 The sustainability of urban water systems is often compared in small numbers of cases selected as much for their familiarity as for their similarities and differences. Few studies examine large urban datasets to conduct comparisons that identify unexpected similarities and differences among urban water systems and problems. This research analyzed a dataset of 142 cities that includes annual per capita water use (m3/yr/cap) and population. It added a 0.5° grid annual water budget value (P-PET/yr) as an index of hydroclimatic water supply. With these indices of urban water supply and demand, we conducted a hierarchical cluster analysis to identify relative similarities among, and distances between, the 142 cases. While some expected groupings of climatically similar cities were identified, unexpected clusters were also identified, e.g., cities that use water at greater rates than local climatic water budgets provide. Those cities must seek water from greater distances and greater depths. They face greater water and wastewater treatment costs. To become more sustainable they must increase water use efficiency, demand management, reuse, and recycling. The significance of the population variable suggests that adding other explanatory socio-economic variables, as well as more precise water system indices, are logical next steps for comparative analysis of urban water sustainability.