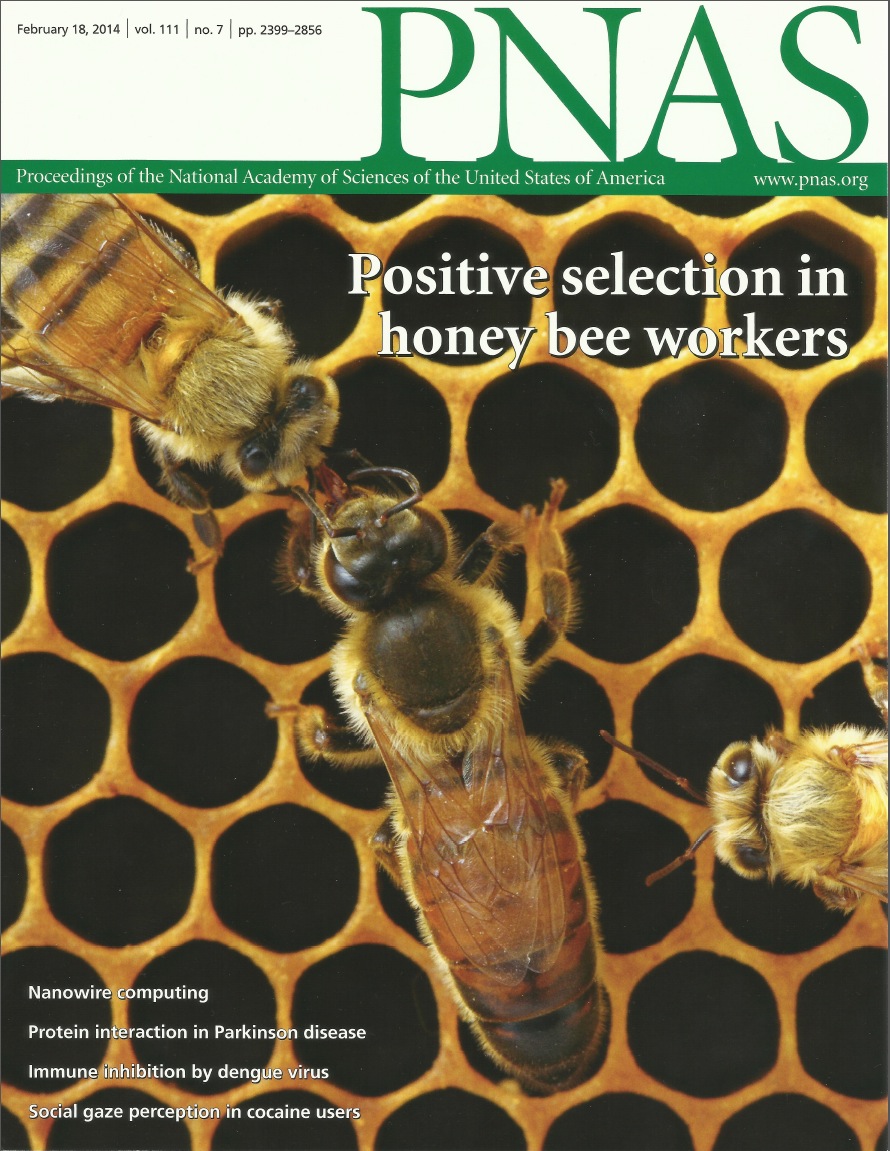 Human activity has become a significant geomorphic force in modern times, resulting in unprecedented movements of material around Earth. An essential constituent of this material movement, the major industrial metals aluminium, copper, iron, and zinc in the human-built environment are mapped globally at 1-km nominal resolution for the year 2000 and compared with the locations of present-day in-ground resources. While the maps of in-ground resources generated essentially combine available databases, the mapping methodology of in-use stocks relies on the linear regression between gross domestic product and both in-use stock estimates and the Nighttime Lights of the World dataset. As the first global maps of in-use metal stocks, they reveal that a full 25% of the world's Fe, Al, Cu, and Zn in-use deposits are concentrated in three bands: (i) the Eastern seaboard from Washington, D.C. to Boston in the United States, (ii) England, Benelux into Germany and Northern Italy, and (iii) South Korea and Japan. This pattern is consistent across all metals investigated. In contrast, the global maps of primary metal resources reveal these deposits are more evenly distributed between the developed and developing worlds, with the distribution pattern differing depending on the metal. This analysis highlights the magnitude at which inground metal resources have been translocated to in-use stocks, largely from highly concentrated but globally dispersed in-ground deposits to more diffuse in-use stocks located primarily in developed urban regions.