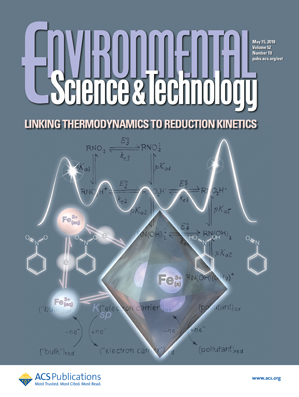 Steel production accounts for 25% of industrial carbon emissions. Long-term forecasts of steel demand and scrap supply are needed to develop strategies for how the steel industry could respond to industrialization and urbanization in the developing world while simultaneously reducing its environmental impact, and in particular, its carbon footprint. We developed a dynamic stock model to estimate future final demand for steel and the available scrap for 10 world regions. Based on evidence from developed countries, we assumed that per capita in-use stocks will saturate eventually. We determined the response of the entire steel cycle to stock saturation, in particular the future split between primary and secondary steel production. During the 21st century, steel demand may peak in the developed world, China, the Middle East, Latin America, and India. As China completes its industrialization, global primary steel production may peak between 2020 and 2030 and decline thereafter. We developed a capacity model to show how extensive trade of finished steel could prolong the lifetime of the Chinese steelmaking assets. Secondary steel production will more than double by 2050, and it may surpass primary production between 2050 and 2060: the late 21st century can become the steel scrap age.